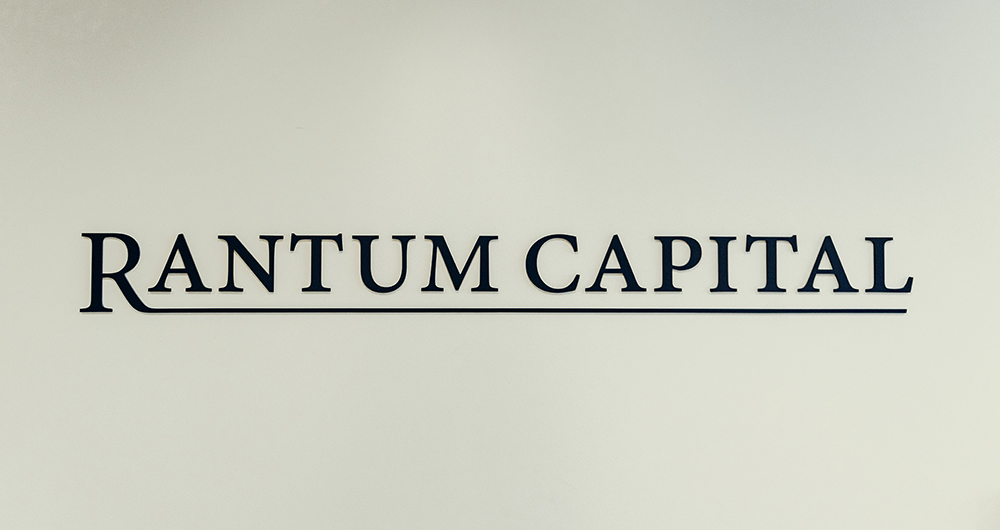 Rantum Capital, a fund company specialized in financing medium-sized companies, has successfully launched its first fund “Rantum Capital Private Debt Fund I” with an initial investment volume of EUR 100 million. Anchor investors are large insurance companies, pension funds as well as asset managers. In addition, the founders of Rantum Capital have personally invested in the fund.

The fund provides debt financing to medium-sized companies – wherever traditional bank financing is not fully sufficient. Typical financing occasions are growth and expansion investments, company acquisitions, buyouts of minority shareholders and family succession arrangements. Investments are made in a wide range of sectors and industries – the focus is on established and profitable companies with a good market position. The core of the investment mandate is subordinated loans with a term of approximately 5-7 years.

“We are delighted with the trust placed in us by institutional investors who, like us, see the Mittelstand as the heart of the German economy and have provided us with a long-term investment mandate,” said Joachim Hunold, co-founder and chairman of Rantum Capital and an expert in the transportation and tourism industry.

“The first two years have clearly shown that there is a high demand for the financing offered and that our approach of being managed by experienced entrepreneurial personalities is the right one,” Hunold added.

Even before the fund’s official launch, several loans had been issued to German Mittelständler in various sectors. Around one-third of the funds raised have thus already been invested. The commitments are all fully on track.

Rantum Capital was founded in 2013 and is backed by more than a dozen entrepreneurial personalities and former DAX board members. The operational business is managed by a Frankfurt-based investment team led by Dr. Dirk Notheis and Marc Pahlow. The entrepreneurs take care of the analysis of the business models and the support of the companies in their respective industries.

For Dirk Notheis, his role as co-founder and Managing Director at Rantum Capital also marks the beginning of a new professional chapter. “With Rantum Capital, we are building a bank-independent Mittelstand financier that promises great growth potential for the future,” says Notheis. Since, as expected, “all allegations in the EnBW matter have collapsed” and therefore the preliminary investigation concerning him has also been “finally and without any doubt discontinued,” he is facing a new challenge and is now “starting anew as an entrepreneur and investor and together with a first-class team.”

The circle of initiators and industrial partners of Rantum Capital is composed as follows:

Other members of the Advisory Board/Senior Advisors: 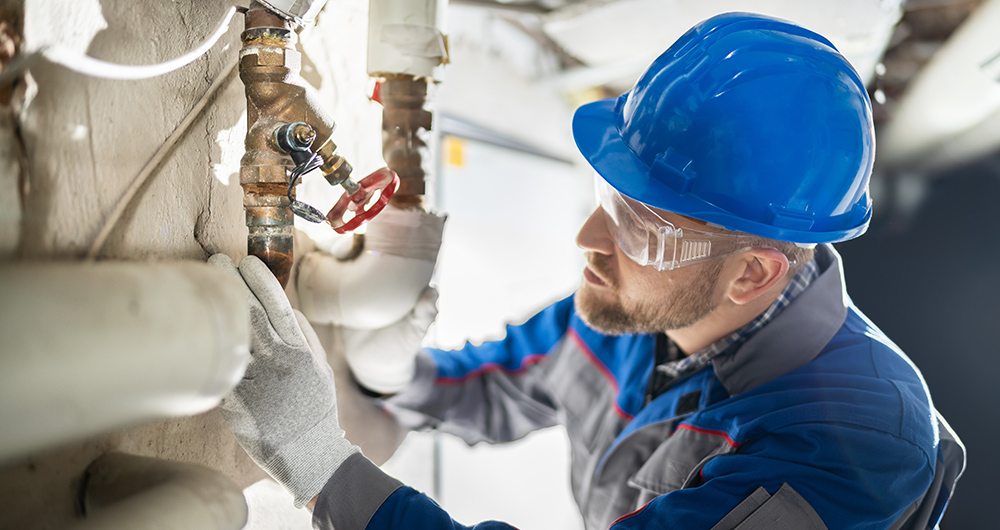 Rantum Private Debt Fund III has provided a junior loan for a consumer services company with a market-leading position in Germany.